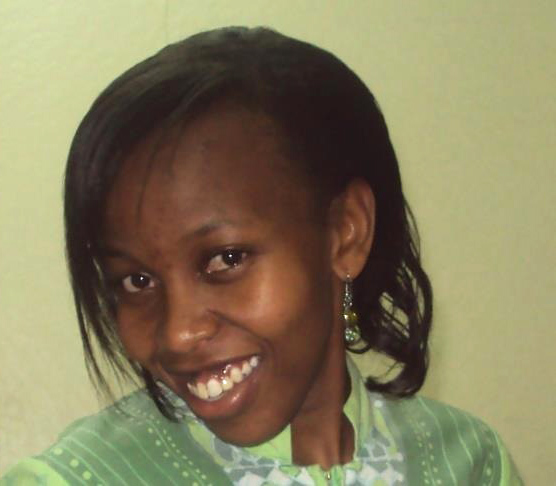 Author Jennie Marima says she has heard it said that writing chooses you and not the other way around. In her case, they chose each other.

I am a writer.

I’ve heard it said that writing chooses you and not the other way around. I suppose, in my case, we chose each other. It chose me, and I said yes. But it is not as simple as that.

There are many times I am fraught with doubt, and I say no. I say no because I am not sure it actually chose me, or maybe it did but changed its mind. Sometimes I am sure it chose me, but it forgot to stick around to the end of the project. And sometimes I feel like it chose me, but discovered, to my dismay, that I was not ready or willing or, God forbid, worthy. And sometimes, it chose me, wanted me, but I was just not in that space, and I wished it would just leave me alone.

But then there are times, those rare precious times when we chose each other. When the stars align, and Word Heaven opens and sentences come gushing out. When it is effortless and easy. Where with every word written is a release, a relief, a weight lifted. And when that happens, I surrender my hand to the keyboard and write. I allow my fingers to be used to create. I cannot fully take credit for creating stories because even though they came from me, the stories told themselves. All I did was submit my members to service. And when this happens, I marvel. “Did I write this?” I wonder in amazement. “Are those really my words?”

“Did I actually spin so fine a yarn it takes my own breath away?”

It is in these moments I know I am exceeding grateful to be chosen. Grateful and terrified; because if I resisted the call, if I hesitated, if I took it for granted, then it may well pass me by and find another vessel, another outlet for its majesty, its absolutely delightful splendour to be showcased to the world. And I would miss out on this magical journey. I shudder to think. I dare not let this happen. And so I write. 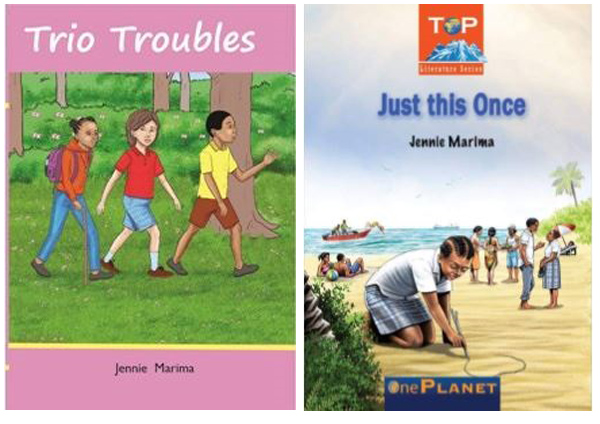 The writer has published a number of titles notably “Trio Troubles”, which won the 2019 Textbook Centre Jomo Kenyatta Prize for Literature, and “Just this Once” nominated for the 2017 Burt Award for Young Adult Literature.

The books are available at Writers’ Guild Bookshop, Rafu Books, and all leading bookstores.

If you would like to share your story with us or point us to someone we could feature, write to us at;